My new EP entitled ‘DUTTY HOUSE’ will be out as an early exclusive Dec. 7th on Juno and everywhere Dec. 14th on Dutty Artz. In advance of it I’m giving away this remix I did of Blak Ryno’s ‘Nuh Tek Talk’. The original is on Chimney Records’ Death Row Riddim. Blak Ryno is an exciting new Dancehall artist who came up under of Vybz Kartel’s Portmore Empire / Gaza movement. He uses a lot of interesting eastern sounding melodies in his singing which sets him apart from the new crop of Dancehall artists coming out to my ears. The original was 120bpm which is a little slower than I’ve been playing lately so I decided to speed it up to 128bpm and add some grimey house beats. I didn’t have an acapella so I actually just took the whole tune and EQd out the bass, adding my own drum and bass parts making it more like a mashup than a true remix. I’ve been playing it for a bit and thought it’d be appropriate to share it in advance of my new EP dropping on Dutty Artz. It’s my first time in a while busting out my distorted kicks and badman lyrics vibe in a while, so fans of Brooklyn Anthem may be pleased. 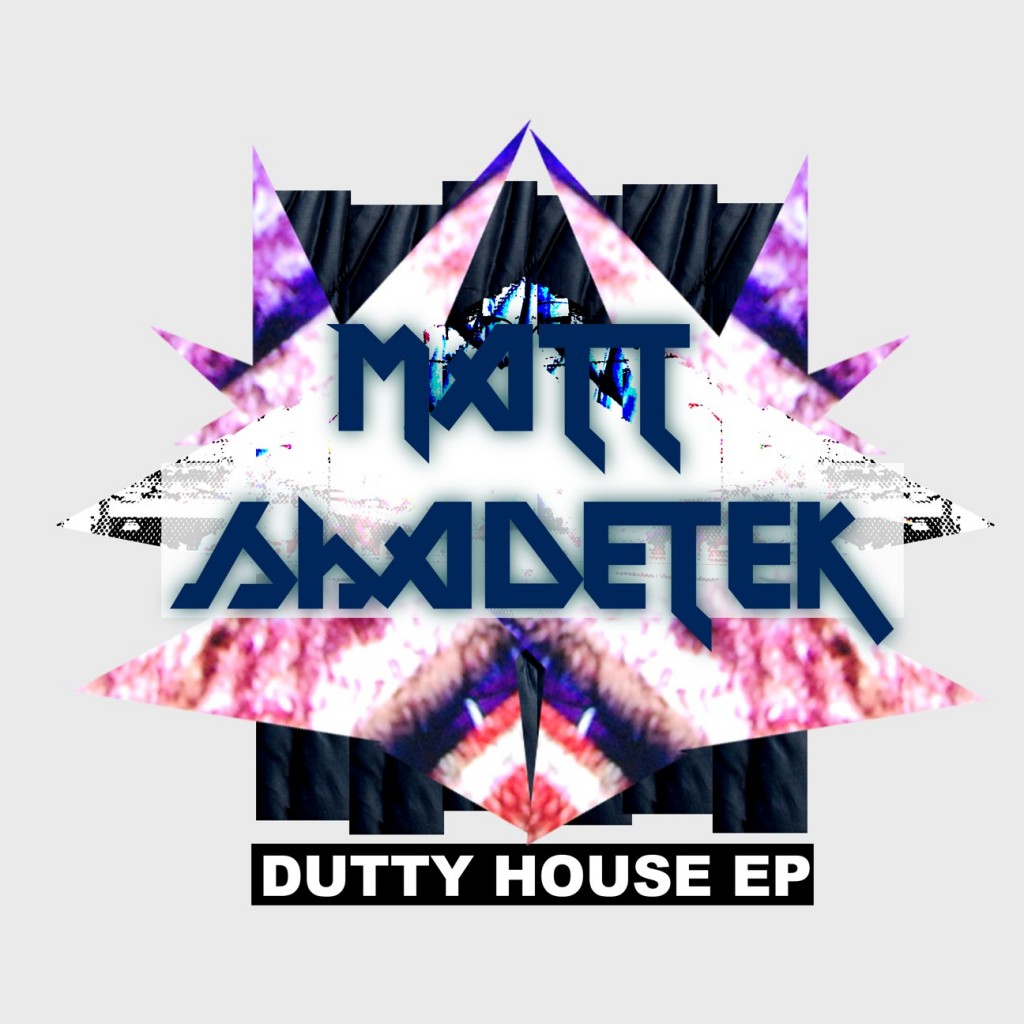