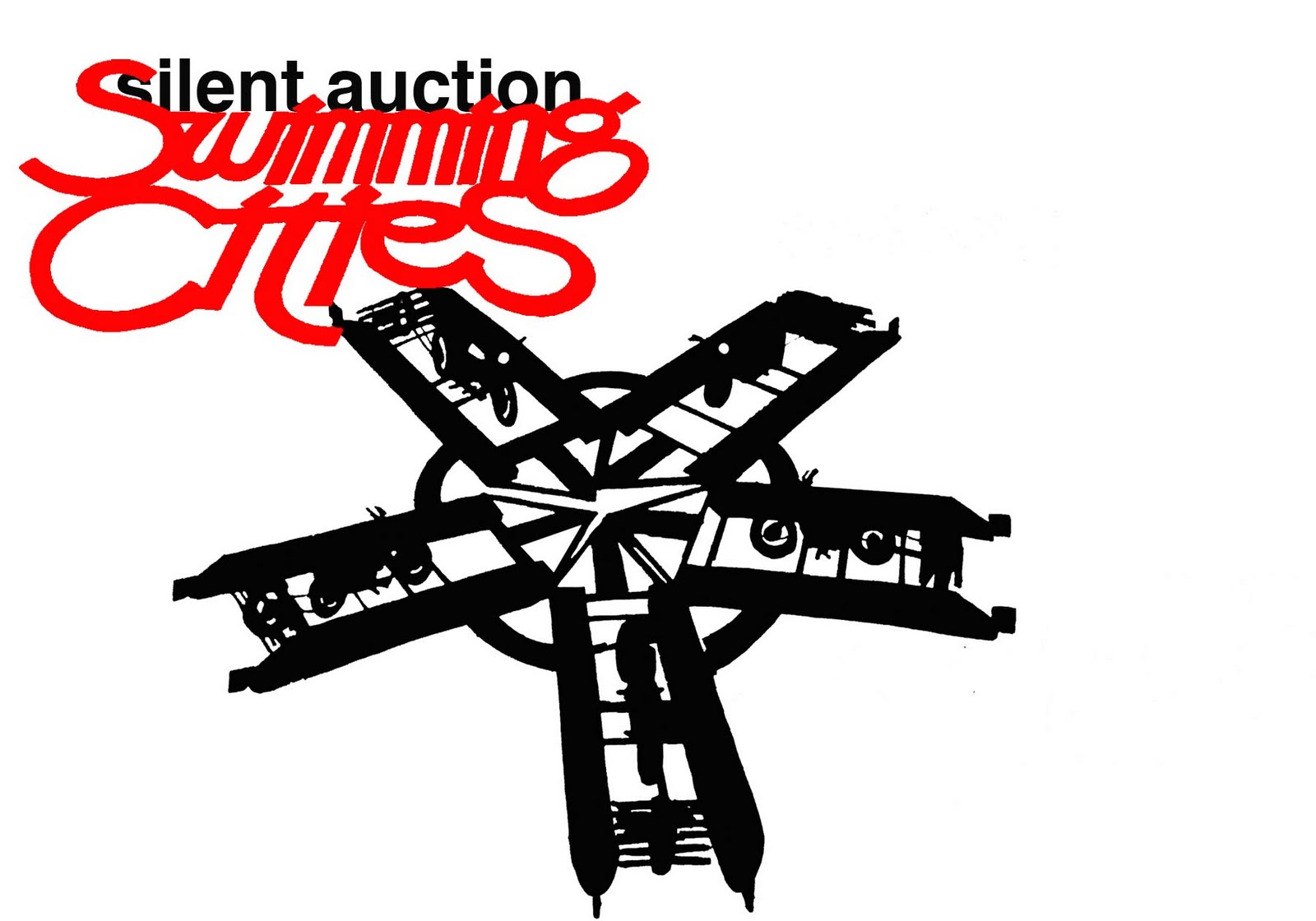 Tomorrow I’ll be DJing at a benefit show along with DJ Small Change for an art project which two of my long time friends, including former collaborator Zack Shadetek have been working on. The show is a benefit to raise money for Swimming Cities trip down the Ganges river in India.

From the press release:
Taking a new waterway each year our projects create a vivid community of artists floating into towns to present an interactive environment which encompasses art, sculpture, music and performance. The uncommon talents of our members interact in an organic design process in a unique form of living art. Our previous projects include THE SWIMMING CITIES OF SWITCHBACK SEA on the Hudson River for Deitch Projects and THE SWIMMING CITIES OF SERENISSIMA across the Adriatic Sea for the Venice Biennale.

Basically they build these crazy ass art-boats and float them down various rivers while living on them and doing performances and freaking people out.Â  There are a bunch of good artists, many who are also friends who will be having a silent auction of donated works to raise funding for the project.Â  And there’s an open bar.